I use video as expanded photography, often one-takes create a frame for observations with a grafical value, which rather resemble paintings. The component ” time” is something I like to play with, as with accelleration or deceleration, loops or simultaneity. Thus, moving images, short “video-poems” are created, which do not tell stories in a chronological way but allude to phenomena of sensory perception, philosophical questions or just provide visual enjoyment and discovery. 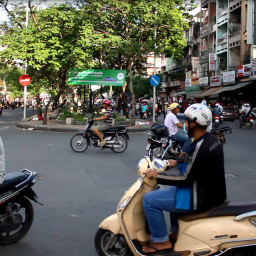 Kreuzen. Full HD Video Loop, 60 s., 2017 They remind me of ants, the scooters in Vietnam. Apparently without any system they move over the crossroad, seen from outside nothing than chaotic swarming, at the same time highly effective. Millions of small and big packages are being transported from A to be in this way. … 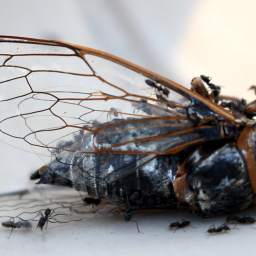 LAUT. Full HD Video Loop, 2:31 min., 2017 Summer, heat. The crickets make their explicit noise. Often you only become aware of it, when they suddenly stop making their sound. The whole day long this monotonous sound makes up the background noise of all activities here in the South of France. They do not stop … 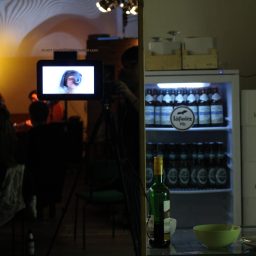 “STILL”, Stop Motion, 1,22 Min, 2018   This is the result of a performance where I use my body as a vehicle to give a physical appearance to a feeling of rejection, disgust and repugnance. Shaking your head as a physical act, which creates nausea, but also the attempt to shake off what is too … 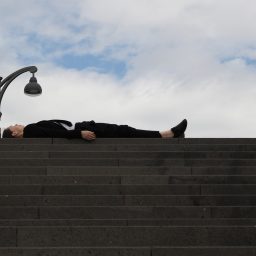 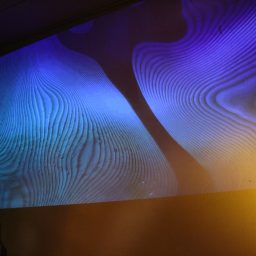 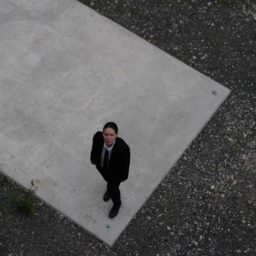 BOX: Stop-Motion Video, 1,16 Min, 2016 Idea, Camera, Editing: Ina Sattran with: Katja Piontek   The Box as a limit, which only exists in your own head. Being limited, imprisoned, perplexed and exhausted, being paranoid. A person centered on himself and unable to get out of its own … 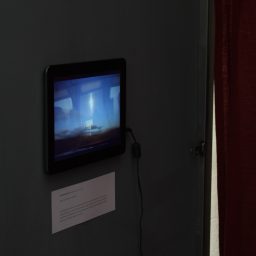 TGV Marseille-Paris: Video Loop, 6 min, 2014       I have the best ideas when riding a train…You sit quietly and relaxed at 320 km/h and the landscape rushes past…in the forground at high speed, in the background much more slowly. Continually the perspective changes and is totally different from our usual perspective on … 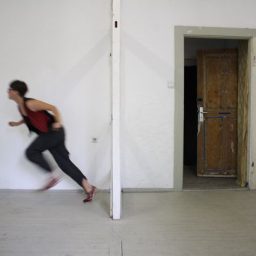 “Entre Deux”, 2014, Stop-Motion Videoloop 49 sek. It is about the In-Between. In a closed room a person reminding of absurd theatre (Stoppard, Beckett) runs around and permanently crosses an invisible boarder. At this boarder, the place of the in-between, new activities can come up or you can get lost and vanish… Entre-Deux auf Vimeo